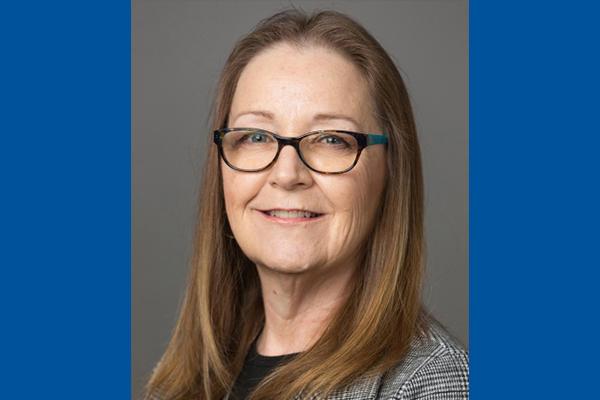 Susan K. Murphy, PhD , Associate Professor of Obstetrics and Gynecology and Chief of the Division of Reproductive Sciences, describes how she became involved in this area of research and her most surprising discoveries to date.

What kind of research are you engaged in?

My research is focused on understanding the factors that predispose us to health and disease starting from before the beginning of life prior to conception, through gestation. At the other end of the spectrum, I also study ovarian cancer with a particular emphasis on trying to identify features of the disease that can be used to delay or even prevent recurrence. The common thread that integrates all of my research is the role of epigenetic modifications in changing gene expression.

Epigenetics refers to mechanisms our cells use to help regulate the activity of genes throughout the genome. I study DNA methylation, which involves the addition of a methyl group (a carbon and three hydrogen atoms) to specific regions of the genome, which is a normal and essential process for normal cell function. The fidelity of the processes guiding addition and removal of methyl groups to the DNA is sensitive to nutrition (from where methyl groups are derived), hormone levels and other exogenous exposures like tobacco smoke or air pollution. These exposures can cause abnormal addition or removal of methyl groups, leading to altered gene expression and cell behavior, which can increase risk of disorders and disease.

I first entered the field of epigenetics after the loss of my oldest son to hepatoblastoma when he was 3 years old, and this happened three months after a diagnosis of autism for my younger son at age 2. I was in my second year of graduate school at the time, studying to become a virologist. For me, these profound events made me rethink what I wanted to devote my career to. I decided to pursue my postdoctoral training learning epigenetics, since it is highly relevant to both neurodevelopmental disorders and cancer.

What is your most exciting or surprising finding?

There are two. The first was that there are drugs we identified using a bioinformatics approach that more effectively target slow growing cancer cells as compared to the majority of chemotherapeutic agents that target actively proliferating cells. We believe that recurrent ovarian cancer arises from cells that survive the initial chemotherapeutic treatment in part because they go into a slow-growing or dormant state, and that these cells will eventually begin to regrow to cause recurrence. These findings may lead to novel therapies that could be used to maintain a state of remission for women who, unlike many women with breast cancer, do not have any therapeutic options to prevent recurrent disease. The second is our recent finding that the use of cannabis leads to substantial changes in the DNA methylation profile in human sperm. We showed similar changes in rats exposed to tetrahydrocannabinol (THC, the major psychoactive component of cannabis). Most surprisingly, however, was that multiple genes in the same developmental and cancer-related biological pathways were affected by these changes in both rats and humans. We are currently working on a larger study to confirm our findings and to examine the potential for transmitting these changes in DNA methylation to the next generation.

What is the best advice you received that you like to pass on to young scientists?

First, find your passion and pursue it with everything you have. I love what I do and am lucky to have outstanding lab staff and trainees, all of whom share the same sense of wonder and curiosity with me and each other. Keep an open mind; have patience; network. Treat everyone with respect. There is no stupid question. Ask. Always do your best work with the highest level of care and integrity. Take responsibility. Own your mistakes and learn from them.